The Chinese New Year, also known as Spring Festival, is the biggest event in Chinese culture. It occurs on the last day of the last month of the Chinese calendar and runs right through to the 15th day of the first month. This 15th day is known as the Lantern Festival, which marks the end of the New Year celebrations.

This year, the date falls on Thursday the 19th of February. And this year, it’s the year of the goat! 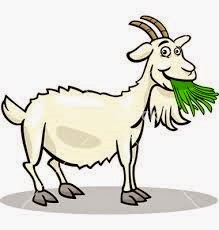 Pancake Day, also known as Shrove Tuesday or Fat Tuesday, is the one day of the year devoted to eating pancakes and other fatty foods. It always falls on the Tuesday before the start of Lent, and is celebrated in different ways across the world. 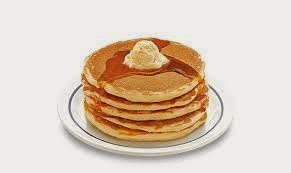 Friday 13th - The Fear So Fearsome It Has Two Long Names

Friggatriskaidekaphobia and Paraskavedekatriaphobia is the irrational fear of Friday the 13th (the date not necessarily the film). If you suffer from this it may be advisable to go into hibernation for the rest of 2015 as today is the first of 3 Friday the 13th's this year, there will be one in March and one in November too!

Where did the fear of Friday the 13th come from?
According to folklorists, there’s no written evidence that Friday the 13th was considered unlucky before the 19th century.

Literature
The earliest known documented reference in English appears to be in Henry Sutherland Edwards’ 1869 biography of Gioachino Rossini, who died on Friday 13th. 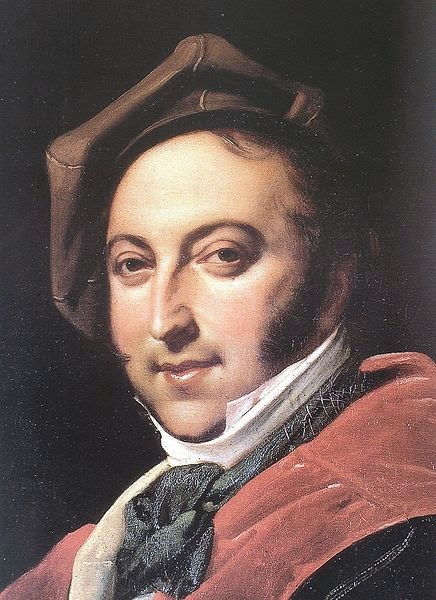 The first half of the spring term is nearly over and while the kids might be looking forward to some free time, for parents it can feel like the longest week ever, especially when you can't guarantee good weather.

We've devised a fantastic list of how to keep the kids entertained without spending a fortune: 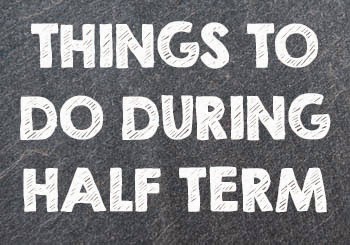