Each theme are of the highest quality and make a stunning, eye catching feature to any room with 12 easy steps. Wallpaper has never looked so good. Great for children’s bedrooms, nurseries and playrooms. 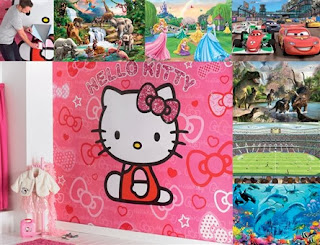 Walltastic Murals arrive in 12 panels and is applied like wallpaper and can be trimmed to fit.

Check out this handy YouTube Video of just how easy it can be!

The day of love is almost upon us. A day feared by both single people and people in relationships…so pretty much everybody. Singles fear a day of sombre loneliness, while couples fear the wrath of their significant other, should they get them an unsuitable gift. If you’re in the latter camp, it’s important to make sure you get something that your partner will truly love. It needs to be something that speaks to their personality, and the more unique the gift is, the better. Get it wrong and your day of romance could turn into a day of misery and despair.

If you’re struggling to find the perfect gift for your partner, then don’t worry, as we’ve put together a fantastic selection of Valentine’s Day gifts below. There’s something for every taste, from sensational scents to gorgeous jewellery. 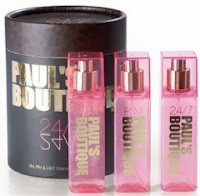 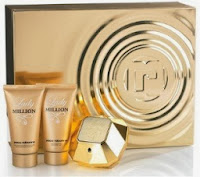 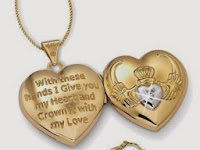 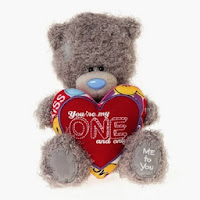 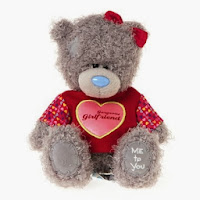 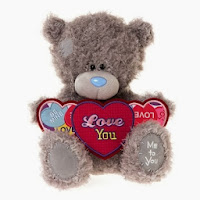 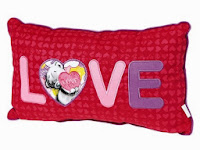 Winter sports may not be our thing, and we may have only won one medal at the 2010 Winter Olympics in Vancouver, but this year, we have more reason than ever before to be optimistic. Our target is 3-7 medals, which may seem a tad unrealistic to some, but with the athletes we have competing for us, it is not impossible!

Listed below are 5 of our best chances of a medals this year’s games and the times you catch them on the TV.

Major Achievements: 1 Gold and 2 Bronze medals in the Europa Cup. British Champion in 2008.
When to catch him: Sunday 23rd of February on BBC2 from 13:30.

Major Achievements: Gold in the European Curling Championships in both 2007 and 2008.
When to catch him: BBC2 on Friday the 21st of February.


Some interesting facts about the Winter Olympics:


Want to go to the Olympics, but are finding that Sochi is a little bit to far? Why not join Mario and Sonic at the Sochi 2014 Winter Olympics Olympics….?