5 Reasons Why England Can Win The World Cup

Let’s face it, there hasn’t been a great deal of optimism going into this year’s World Cup. Expectations are lower than ever, and the majority of people don’t even expect England to progress past the group stages! But here at 24Studio, we think there’s enough reason to suggest that England could be successful at this World Cup. 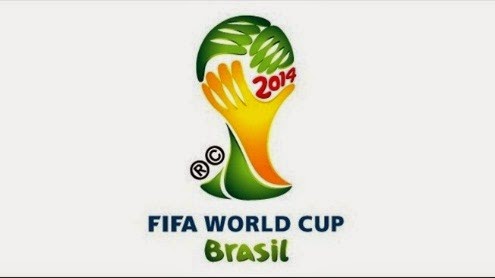 1.    The Liverpool Connection
Potentially, 5 of Liverpool’s free-scoring starting 11 could start for England. The attacking flair of Sterling and Sturridge combined with the reliability and creativity of Henderson and Gerrard could provide an understanding and togetherness that people haven’t seen from prior England teams. Nobody expected Liverpool to do as well as they’ve done this season, so what’s to say England won’t surprise people too?
2.    Focus on Youth
Thankfully, Roy Hodgson has opted to take a youthful side to Brazil. The average age of the squad is 26, almost 3 years younger than the squad Fabio Capello took with him to South Africa 4 years ago. Obviously, putting your faith in youth brings a certain amount of risk, but the Germans have consistently proved that it can reap rewards. And let’s be honest, England’s ’Golden Generation’ have always disappointed, so it’s time to look to the future. Hopefully, younger players like Luke Shaw, Ross Barkley and Raheem Sterling will be given the chance to prove why they were chosen for the squad.
3.    Low Expectations
I don’t remember a tournament where England’s expectations have been any lower. 10 or so years ago when players like Terry, Ferdinand, Neville, Beckham, Gerrard, Lampard and Scholes were at their peak, people genuinely expected England to reach the final of major tournaments. And rightly so. On paper, those players were world class and should have performed much better. However, this year, most people believe we’ll struggle to get out of our group, and this lack of pressure on the players may help them relax and play a more natural game.
4.    Set Piece/Penalty Specialists
Leighton Baines must start at left back. Why? Because he’s a proven goal scorer from free-kicks and penalties. He’s the only player in Premier League history to have taken at least 10 penalties and scored every one, and he has a feared reputation for smashing dead balls into the back of the net. And let’s not forget Rickie Lambert. The 32 year old has scored 31 from 31 penalties and has proven himself as a more than reliable asset for Southampton this season. If any of England’s games go to penalties (which at least 1 no doubt will) then we’re going to need him. And although Gerrard is reliable from free-kicks and the penalty spot, let’s hope he doesn’t try to steal the limelight from these 2 players.
5.    Our Group
This may sound like a weird reason, but if we manage to get out of our difficult group, then we could gain the confidence to take on the top teams and push towards the final. Uruguay are ranked 6th in the world (5 places higher than England) and reached the semi-final of the last World Cup, and Italy have won the tournament 4 times, the last time being only 8 years ago in Germany. Progressing from a group that contains these 2 teams will be a great achievement and confidence booster. The only fear is that if we do progress, the confidence could turn to arrogance, especially with so many young players in the squad. 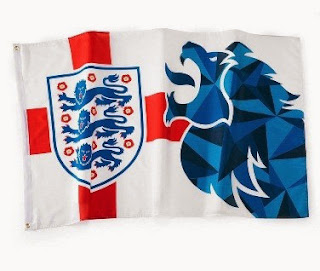